Social+ and the Future of Creator Economy

Superlinked's co-founder Daniel Svonava on His ‘Go Get It’ Approach in Entrepreneurship, His Learnings from His Time at Google, The Skills He Brough with Him and The Ones He Unlearned, What’s Broken Today in Social, How To Get From A and What The Future of Social Looks Like, Fundraising in Web2 vs. Web3 with Tater Games, How To Navigate Complexity in Web3 and Why Finding PMF in Web3 Might Be Trickier.

Daniel Svonava is the Co-Founder and CEO of Superlinked. After six years working at Google, where he built user models that power YouTube Ads, published original research and holds patents in ML, he went on to found what is now called Superlinked - a social infrastructure startup that helps platforms & communities create meaningful engagement for their users. In addition to his day-to-day role at Superlinked, today Daniel serves on the board of the NFT game studio Tater Games, where he has had an active role advising the CEO Gabriel on fundraising in Web3, as well as he sits on the Board of Creator economy startup Creable.

From upcoming events to industry insights to useful online resources, each month we’ll share everything you need to help make your community irresistibly relevant!

Thank you! Your submission has been received!
Oops! Something went wrong while submitting the form.
Insights

Ready to get your app Super linked?🚀 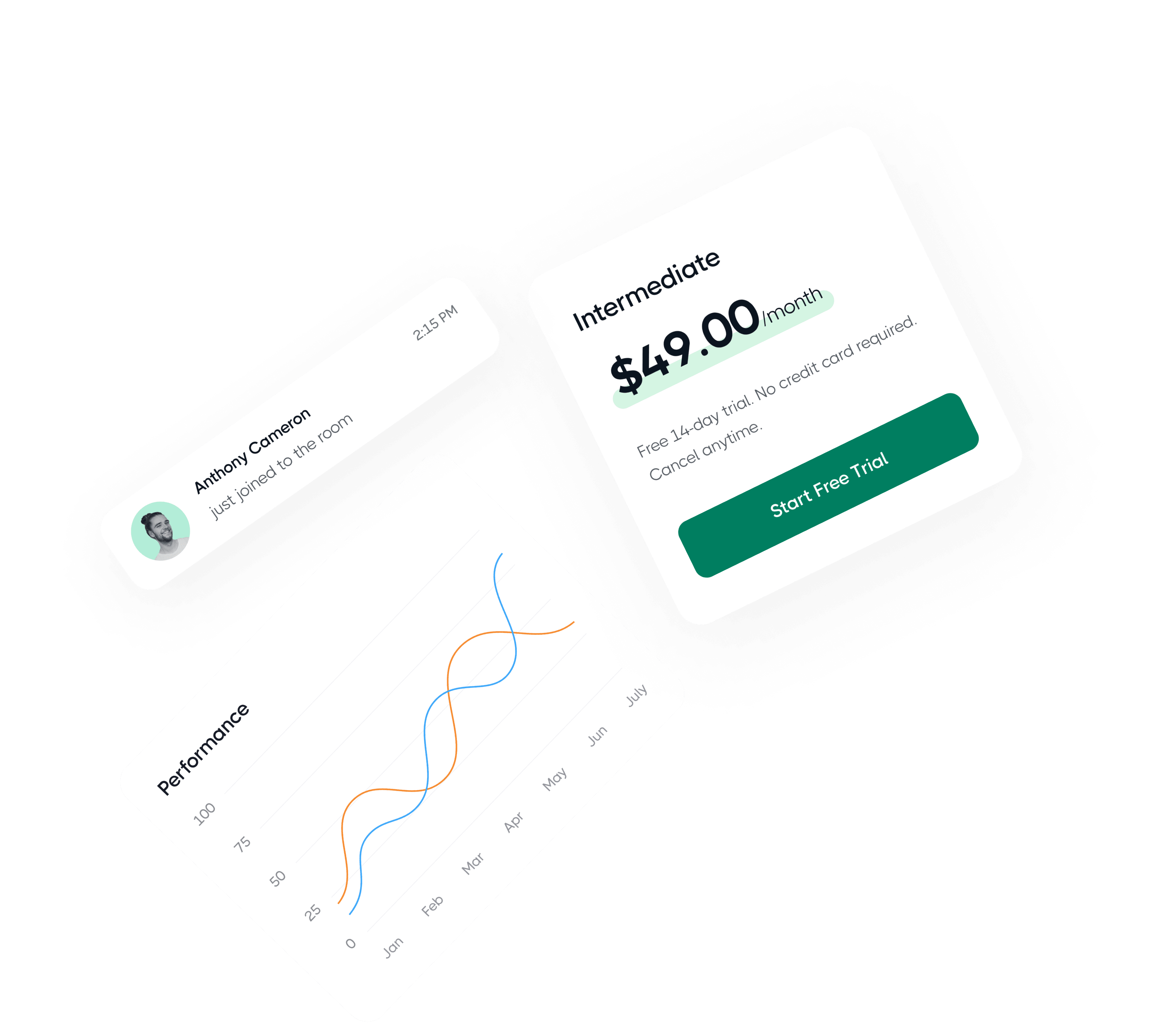